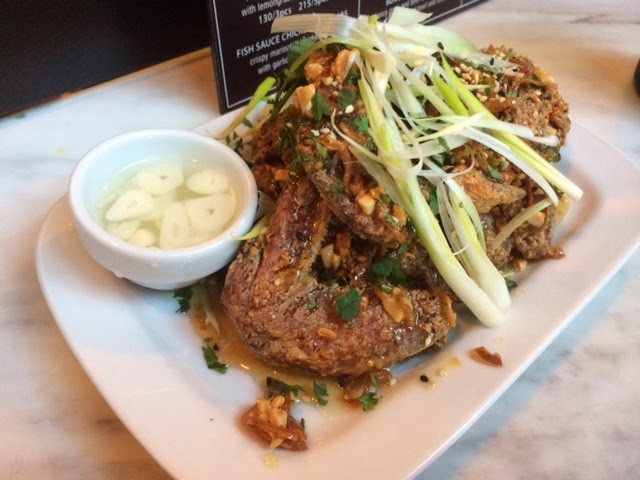 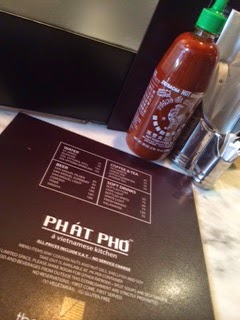 Still part of the Abaca group of companies, Phat Pho specializes in Vietnamese and Thai cuisine, served with a modern twist for the contemporary diner. We visited the restaurant twice and both visits I could say that I was not disappointed. Situated near its siblings at Crossroads, this restaurant opens its doors to its patrons at dusk and goodness me, due to the limited amount of space, it is suggested that people should arrive early before their patrons flood in by the throng. 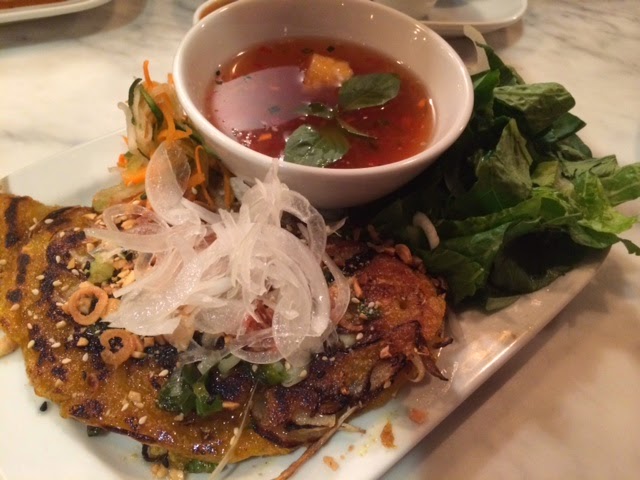 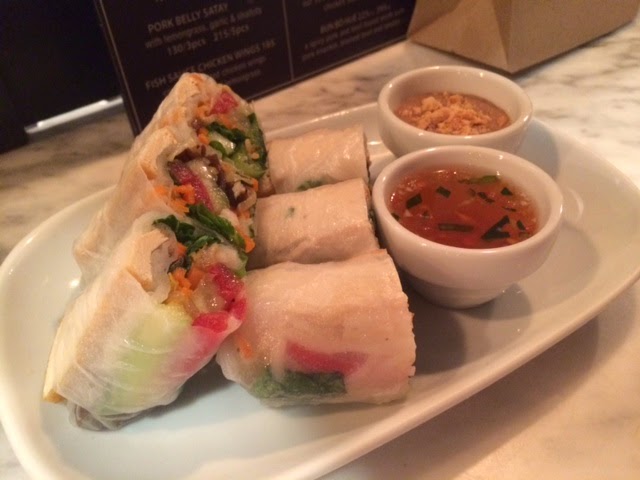 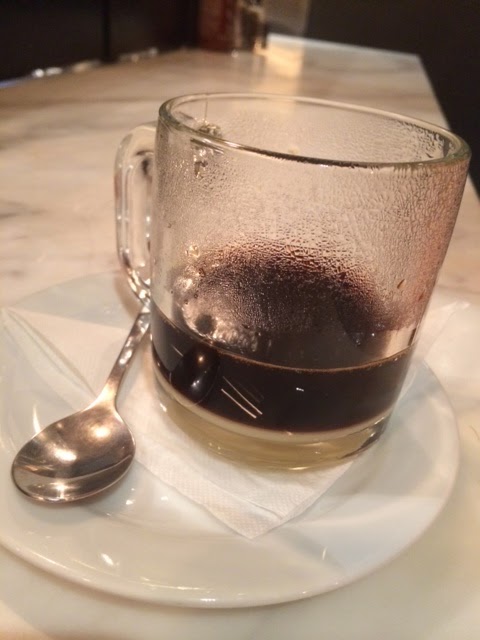 They have very little on the menu, most of it were made up of different flavored pho bowls while the others were appetizers and pica-pica. Here are some of the things we ordered: 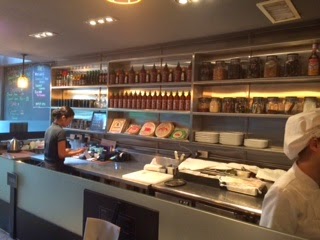 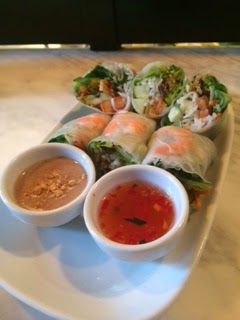 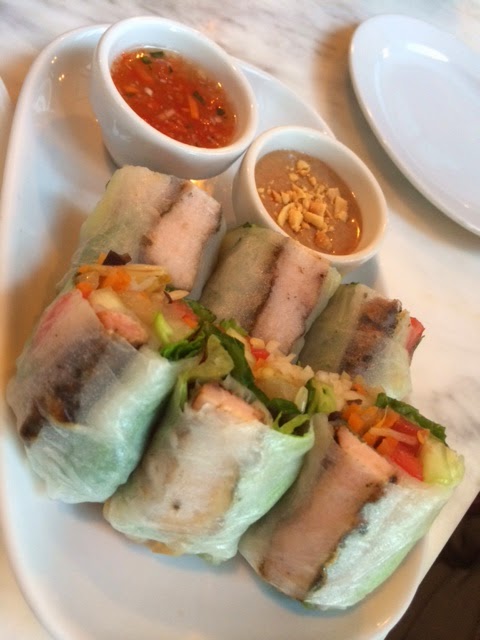 What I really liked most about this restaurant is that the chefs listen to customer feedback and alter the menu to their taste. The proof of this is when we visited the first time and found that the peanut sauce was too sweet and too smooth, we brought this up to the chef and suggested that it would be nicer if it was a little more textured and less sweet. Lo and behold, the next day, we were able to enjoy a new an improved dish, to our proposition. 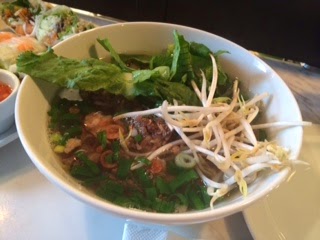 If I were to choose between which of the three Goi Cuons was the most delicious, I would probably vote for the grilled pork, in favor of the meat being cooked and seasoned as opposed to bland but refreshing hint the shrimp offered. Pho here is delicious, and you could probably share a bowl with a friend because the regular serving is good enough for two. The pork in lettuce cups was one of the ever changing dishes on the daily specials, which, although messy to eat, was delicious. Pork tenders were well cooked and juicy, perfectly cooked if you ask me. Their chicken wings shine with just the right amount of sweetness and sourness and saltiness, plus the serving size was plenty enough too. 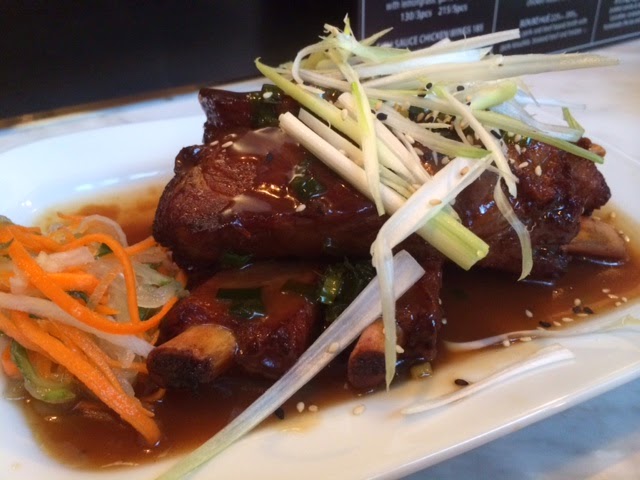 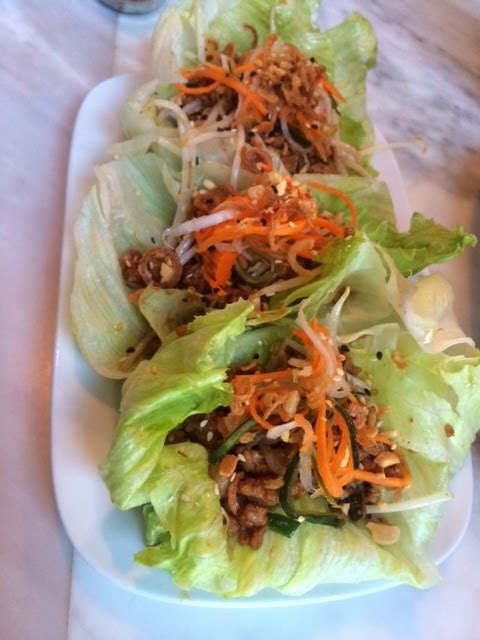 Verdict:
A: 4.75/5
One of the few deserving modern restaurants in the market that serves good food. It would be nice if they expanded the menu.